With her regal presence, championship speed, good looks, and the secrecy surrounding her engine room, the SS United States had a magical presence that provided the glamour that attracted the rich and famous.  She represented an imaginative picture of a better world where travel itself was a privilege, service and dress were more upscale, and style and beauty prevailed. People who traveled on the SS United States included the best and brightest from the worlds of stage, high society, politics, business, and royalty. The passenger list included actors such as Marlon Brando, Marilyn Monroe, Bob Hope, and John Wayne, Joan Crawford. Royalty included the Duke and Duchess of Windsor, the King, and Queen of Greece, Prince Rainier, and Princess Grace of Monaco. Former Presidents Eisenhower and Truman sailed on her. Also on the passenger list, future President John Kennedy, his wife Jackie, and in 1968, a young student headed for Oxford, Bill Clinton. Traveling in tourist with his saxophone, he aided seasick fellow Rhodes scholars with helpings of soup and crackers. 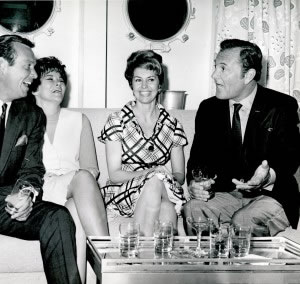 • Duke and Duchess of Windsor 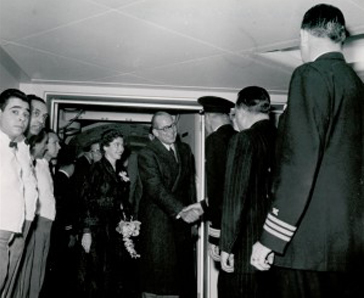 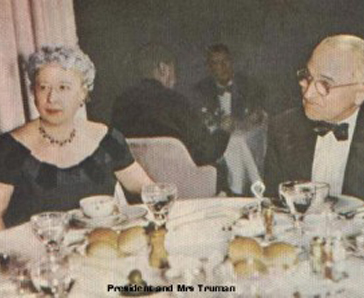 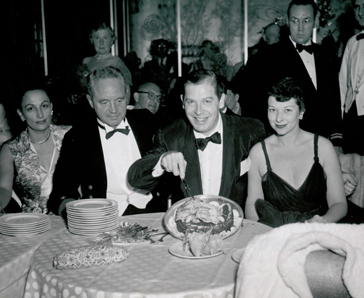 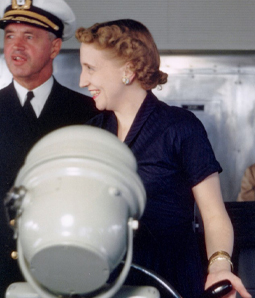 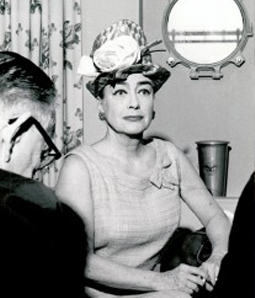 Comparing the SS United States and the Queen Mary 2

It’s interesting to compare the express Liner SS United States and the liner/cruise ship R.M.S Queen Mary 2. They are both ocean liners, built to maintain the schedule and handle the rigors of sailing year round on the North Atlantic Ocean. That’s where the similarities end and their profiles show the difference..
Built to survive financially Queen Mary 2 is no speed queen. Speed cost money and balcony cabins produce revenue, thus she is a combination cruise ship and ocean liner.

Built to serve as a troop ship and ship of state, the United States is a sleek racing machine. Balconies and speed don’t mix when a ship is heading into a cold wind at 32 knots (36.8 mph) At that speed it wasn’t even safe to open a porthole. 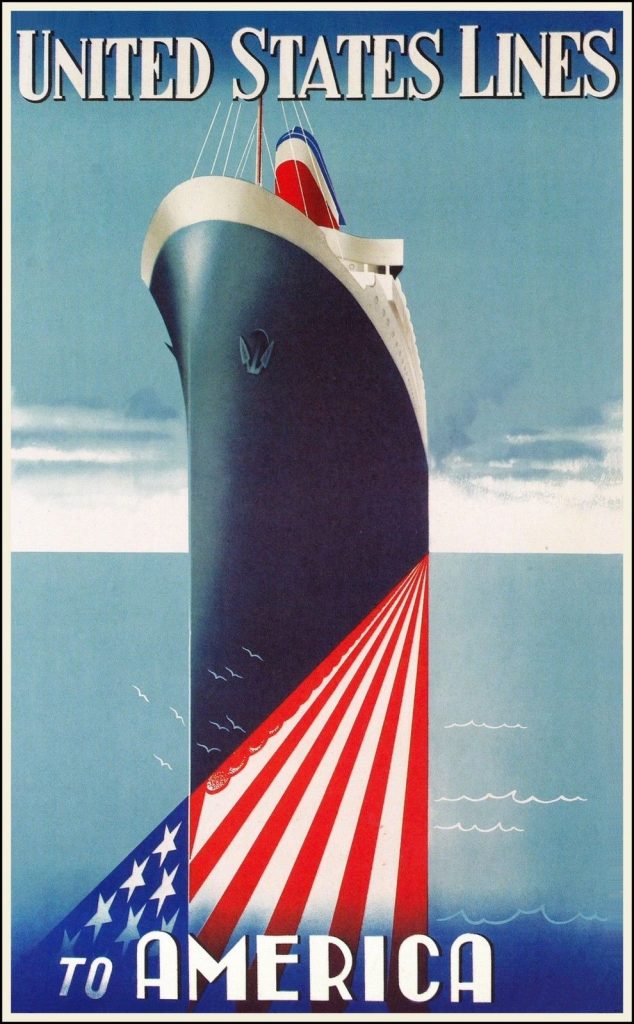 + The British persona, stabilized ride, getting there is still half the fun. A floating maritime museum. The last alternative to the indignities of air travel.

– Its no ocean greyhound but who cares. Strong family resemblance to a Carnival cruise ship. Miss those ‘Bon Voyage parties.’

= Transportation for those who still believe that staggering round a transatlantic liner in a dinner jacket with a martini is the normal, rational, reasonable way to cross the Atlantic. A grand ocean liner that preserves In style and spirit the classic the rituals of the traditional transatlantic crossing.

+ Speed and good looks, the ‘Concorde’ of the North Atlantic liners. Friendly personal service. Living in an unplugged world, no cells, TV, internet. A thrilling ride.

= An American original. To sail on her was to experience a superb sailing machine with dashing good looks and comfort of an ocean going yacht. A technological marvel loaded with ‘Wow’ factor.